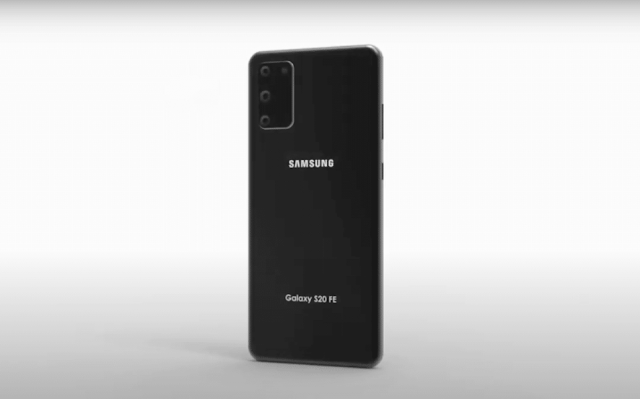 Samsung Galaxy S20 Fan Edition reviews , also known as the Galaxy S20 Lite, has reportedly been spotted on Geekbench sporting Exynos 990 processor. The development comes as a surprise because the phone was earlier tipped to come with Qualcomm Snapdragon 865 SoC. A lot of details have emerged around the alleged device through several tips and reports in the past few weeks, including its expected display and battery capacity. The Samsung Galaxy S20 Fan Edition is expected to launch sometime in the fourth quarter of 2020. 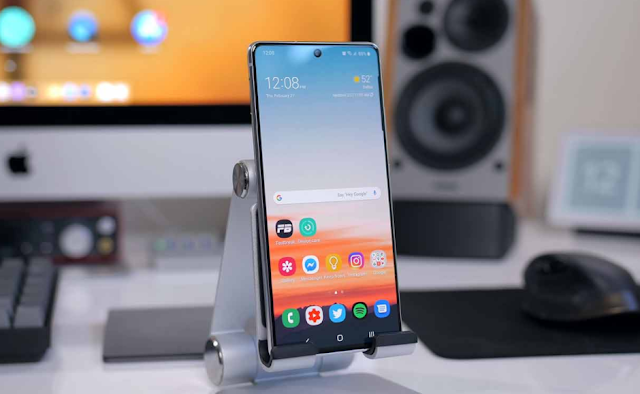 The Geekbench listing for Samsung SM-G780F that is believed to be the Indian variant of Samsung Galaxy S20 Fan Edition suggests the presence of Exynos 990 SoC on the phone. The list was first spotted by tipster Abhishek Yadav. The phone managed a score of 588 and 2,448 points in single-core and multi-core tests, respectively. Further, the listing suggests the presence of Android 10 and 8GB of RAM. 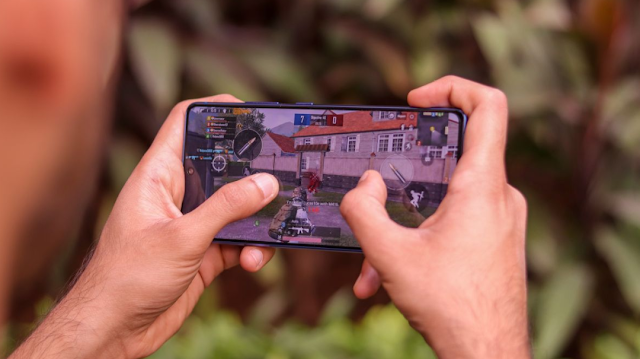 The device, expected to be launched in the fourth quarter of 2020, may be offered in four color variants – green, orange, red, and white.